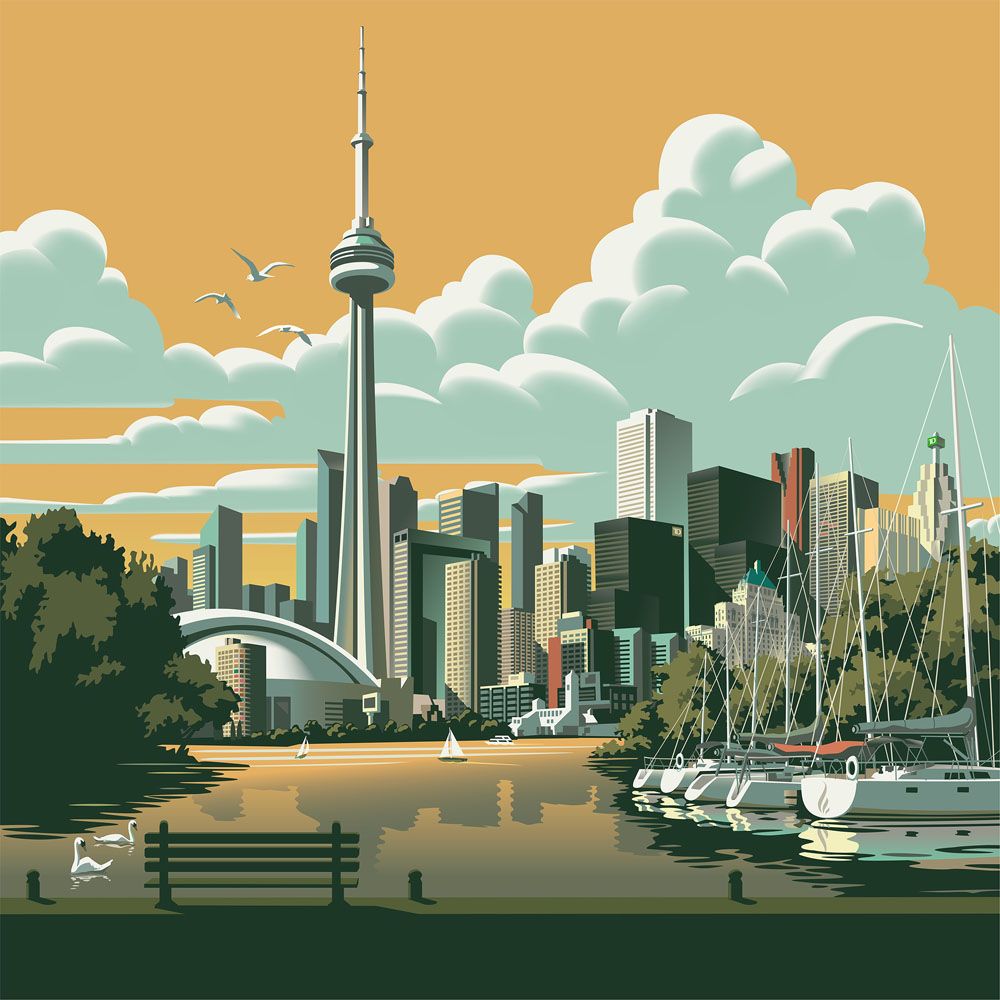 The New York Times recently published an article crowning Toronto as the third-largest tech hub in North America. Industry experts, investors, and entrepreneurs have focused on

major US cities like Austin and Miami as the next big tech hubs; they completely overlooked their neighbours of the North. While they aren’t without their own merits, Austin and Miami are just tiny tech communities compared to Toronto.

“But they are tiny tech communities compared with the new hub growing in the cool air along the shore of Lake Ontario.”

Not only do we have an affinity for diverse cuisine and are home to our beloved Raptors, but we’re also a “quietly booming tech” city. Recently Twitter, “the bird app,” hired over 100 Toronto engineers tripling their Canadian team. Similarly, other prominent internet names like DoorDash, eBay and Pinterest are building tech hubs in the city. This past February, Microsoft opened four floors of office space just down the street from the already settled Amazon and Apple.

What Does Toronto have to offer?

American tech giants are flocking to Toronto for not only our researchers and engineers but the growing talent as well. According to CBRE, the city is number one in job growth for high-tech. The tech force is booming faster than any other American city. We may be “quiet,” but we’re working non-stop. For years, Toronto has consistently dominated as one of the best cities for tech talent in North America. Ranking as the fourth largest city in North America, Toronto has the resources and workforce to keep rising in the tech world. With all this talent and infrastructure, no wonder our neighbours from the south are opening shop here. Toronto has more to celebrate as they currently rank 14th on The Global Entrepreneurship Network list of start-up ecosystems. Just behind New York, fDi Intelligence lists Toronto second on its list of top “cities of the future” within North America.

Recently Ontario has seen the demise of non-compete clauses due to The Working for Workers act. Canada is one of the first in North America to ban these clauses in employment contracts. Because of this ban, we’ll be seeing more and more tech start-ups adding to our growing list alongside globally known Shopify and Wattpad. With a bright future ahead, as Toronto expands its tech ventures, hopefully, we will rise to North America’s largest hub one day.

As Toronto’s #1 IT recruitment agency, we’re proud to be part of North America’s third-largest tech hub. As the city’s tech scene blossoms, our candidates will see even more opportunities and potentially even work for some of these recently moved-in companies.