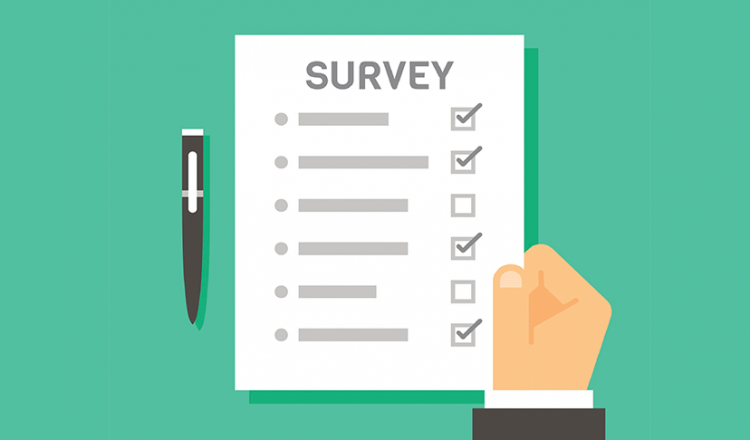 The February Labour Report from Statistics Canada is out, and things are looking optimistic…for the most part. The Covid-19 pandemic caused a significant disruption in the labour market, and we’re just starting to recover. Many employees found themselves out of a job, while many willingly left their jobs taking part in the Great Resignation.

Canadians can rejoice knowing employment rates are up but most importantly, unemployment rates are down. These recent statistics will be of comfort knowing there are more opportunities available; however, this means a tighter labour market for employers looking to hire.

Here are some of the highlights:

For the first time since covid-19 infested our lives, we see a rebound in employment levels. Based on the report, unemployment rates have fallen below pre-pandemic levels. Compared to February 2020’s 5.7%, unemployment has dropped to 5.5%.

While other demographics are seeing record increases in employment, the same doesn’t apply to older Canadians who are 55+. Any gains seen by this age group were entirely in part-time work and mainly among older women. The February 2022 growth brought older women back to their pre-pandemic level but has remained stagnant.

February brought record highs for core-aged Indigenous men and women. Indigenous communities include First Nations people living off-reserve, Métis and Inuit living in the provinces. The rate for Indigenous men went up 5.2% (78.9%) and Indigenous women up 3.7% (74.5%) from February 2020. As the year goes on, we hope to see these numbers rise even further.

One of the many changes we’ve seen is an increase in wages at a 3.1% growth this February.

Recently, in Ontario, we’ve seen the minimum wage move up to $15. While an increase in wages is never unwelcomed because hey, who doesn’t want to bring in a few extra to the bank, the record-breaking inflation rates are cause for concern. January 2022 saw Canadian inflation surpass 5% for the first time in over 30 years, with a 5.1% increase yearly. As we move forward, employers and the Canadian government will have to ask themselves if these wage increases will be enough.

Decline in work absence and work-from-home

Work-from-home has become the norm over the last two years and has contributed to the fight against Covid-19. For those working during January, 37.2% worked most of their week from home, a dip of 5.8% compared to January. However, more than half (53.8%) worked all their scheduled hours from other locations than their homes, bringing it up 4% from the month prior.

With Omicron scouring the nation, we saw absences due to illness or disability fall to 6.2% from January’s 10%. As restrictions are eased up and more people head back into the office, employers are cautioned to keep up with retention efforts.

IT Recruitment Agency in Canada | About Live Assets | IT Staffing Solutions